An Update on the Renters Reform Bill

Since last May we have been waiting for an update on the Renters Reform Bill. If you remember it was two years ago that the Government advised they were going to scrap Section 21 notice (the ‘no fault’ way to gain possession of your property). They also advised they would be increasing the powers of Section 8 notice (where you have to prove the tenant is in breach). It sounds as if the Government have finally realised that Section 21 works in principle.

It looks like the White Paper is some way off, according to Eddie Hughes the minister overseeing the preparation. Mr Hughes (Ministry of levelling up) is reported to have told a fringe meeting at the Conservative conference that his team were still “in roundtables” and virtual events speaking with stakeholders.

It seems they are looking at possible unintended consequences. Fingers crossed that means the Government is hearing that the PRS is far better run than social housing. It doesn’t really need more regulation to ‘make it work’. Hopefully they are beginning to realise that the 179 pieces of legislation already in place are sufficient!

“We want to get this right”

The fringe meeting included this comment and: “if we start from a position of ‘Landlords Bad/Tenants Good’ then the approach might be too stringent for landlords, and they’ll be forced out of the market. We don’t want that.”

Mr Hughes also said there would definitely be a lifetime deposit system. This would allow tenants to move more readily between rented homes.

Hughes confirmed that the White Paper would look at Section 21, but he made it clear eviction powers for landlords remained essential in principle, with appropriate safeguards.

The most surprising outcome from the meeting was that Polly Neate (the chief executive of Shelter) heaped praise on at least some private landlords.

It’s true that we come across some landlords that still don’t understand that renting a home is mutually beneficial to them as it is to their tenant. Happily they are few and far between (and we won’t work with them!)

However by far our experience is dealing with caring and honourable clients that regard the safety and well-being of their tenants as sacrosanct.

If you’re thinking of becoming a landlord, but have been put off by the amount of legislation changed, then we can help! If you would like more information about becoming a landlord and managing your properties, you can learn more about what we offer on our Landlords pages. 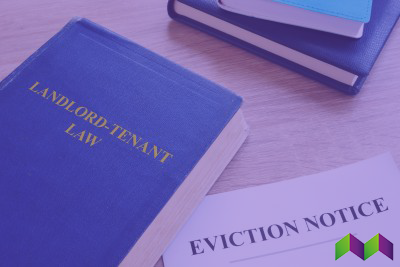