Christmas video for a great cause

From all of the team at Maxine Lester

we wish you a fantastic Christmas and a truly prosperous New Year!

If you want to sing along, just press the CC button

on the bottom of the video screen for the subtitles!

What are we doing?!

Our Charity of the year for 2018 is the Royal British Legion Poppy Appeal, to mark the Centenary of the end of WW1.

We thought it was appropriate to use our Christmas video to raise some funds for the Poppy Appeal.

If the video makes you smile, please give just a little donation to the Royal British Legion on our JustGiving page.

You can read below stories of some of our ancestors who were lost in that war. 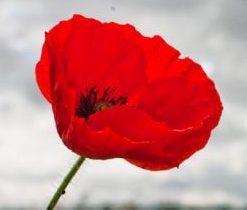 Sydney and Alfred were brothers and came from Yealmpton, a small village in Devon

Sydney Furzeland was a rank Stoker. He was lost when his destroyer HMS Marmion collided with HMS Tirade off the Shetland Islands, in extremely bad weather  in 1917.  Sydney was aged 20 years. 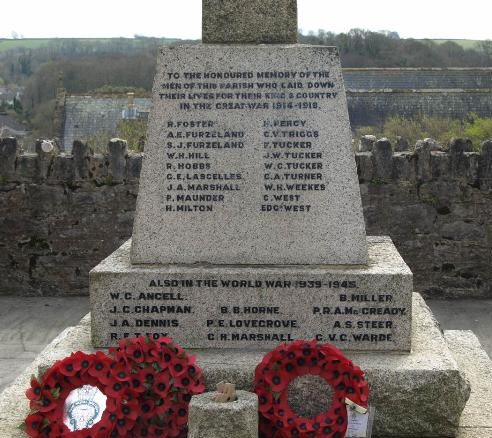 Edward and Thomas were the two eldest sons of Read and Rose of Wiston Fen.

Edward was reported missing at Neuve Chappele and later presumed killed in action on 9 May 1915, aged 28. He is commemorated at Le Touret memorial, France.

Thomas was reported missing at Gallipoli and later presumed to have been killed in action on 6 August 1915, just 3 months after his elder brother.

He is commemorated at Twelve Tree Copse Cemetery, Turkey.

Edward and Thomas were part of Jade McNamara’s family 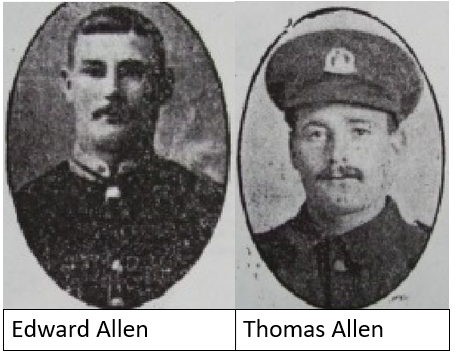 John was in the 22nd Battalion of the London Regiment. He enlisted 13th July 1916. He was killed at Ypres aged 31 on 19th February 1917 due to shrapnel wounds in his back. 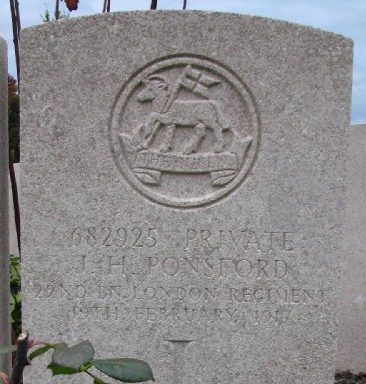 Henry was born in Canada and fought in the 4th Canadian Mounted Rifles Battalion.

Second Lieut. A. E. Lester, M.C., of 244,Balfour-road, Ilford, was reported wounded and missing May 8th last on the western front. He joined the City of London Regiment in October, 1914, obtaining the rank of sergeant, and serving in Gallipoli, Egypt, and France, gaining his commission after the Somme battles of 1916, being subsequently gazetted to the Kensington Battalion, London Regiment, in December, 1916. He has been twice mentioned in despatches and was awarded the Military Cross in March last, “The London Gazette” of May 13th, stating: “For conspicuous gallantry and devotion to duty when in command of a raiding party. The enemy showed some resistance but he at once overcame it, killing or capturing all the occupants of an enemy post. It was entirely due to his energy in training the party and his skilful leadership during the raid itself that the operation was carried out successfully, with only three casualties.” Lieut. Lester is now 22 years of age and was a good athlete, winning the junior club swinging championship of Essex before joining up. No further news has been received by his parents as to their sons fate. 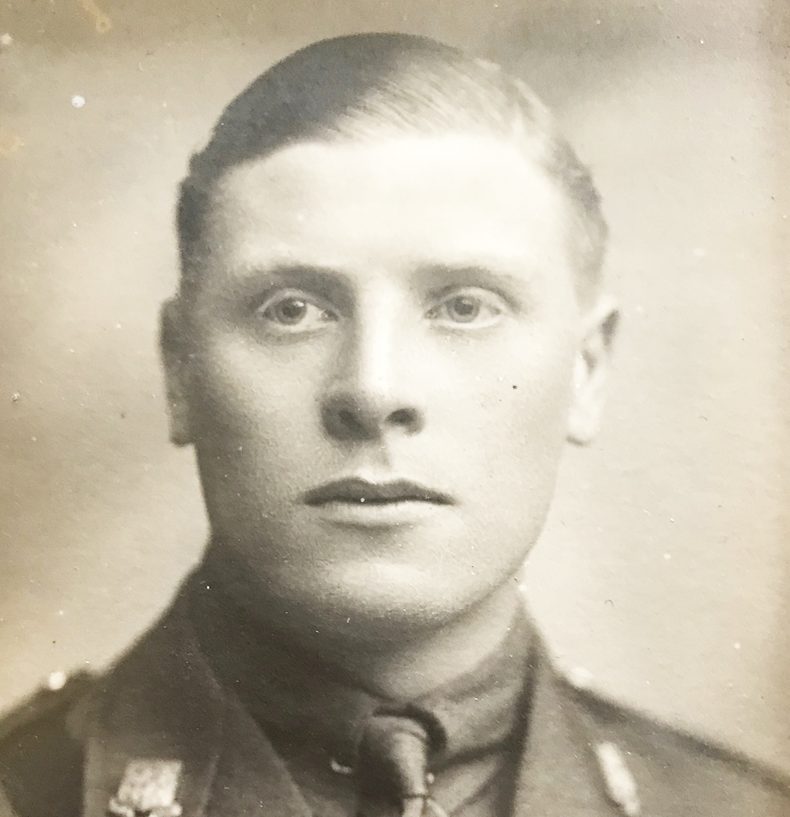