“Smudge, I can’t believe you managed to sneak us into the House of Lords.”

“Oh I know, I should have been a Private Investigator, I can dive between legs and get in anywhere”

“So now we know that more legislation is on its way for Landlords, what do we do?  We need to make sure everyone knows and has time to prepare for the changes”

“Don’t you worry Ted, I have been working as a secret informant for The Negotiator Magazine, they will publish the news for us”

“I hope they pay in dog treats, I am starving being cooped up in this dreary old place all day”

“Better than that Ted, they are taking us to The Isle of Dogs for a slap-up meal.”

“Do you know where the Isle of Dogs is Smudge (big sigh).”

Further amendments have been made to the Tenant Fees Bill as it passes through the House of Lords on it’s final journey before it becomes law in April next year.  It was confirmed that the Government will cap security deposits held against properties at five weeks’ rent for tenancies under £4,166pcm or £50,000pa.  Default fees chargeable to tenants will also now be limited to just the costs of replacing lost keys or recouping late rent.

However, housing secretary James Brokenshire was adamant that the new Tenant Fees Bill will have a positive effect on tenants and save them £64 million during the first year after the legislation becomes law.  (Provided, of course, that supply does not drop, causing rents to rise).

Maxine Lester commented today: “Whatever makes moving easier for tenants is a great thing as far as we are concerned. However, this Bill is not really going to change the PRS landscape. Our average security deposit is currently £1,350, which will be reduced to £1,125 when the Bill is law, so is £225 going to vastly help movement in the market, probably not?  It is, of course, a great sound bite for the government, but unlikely to have any significant improvement for anybody, tenants, landlords or letting agents.” 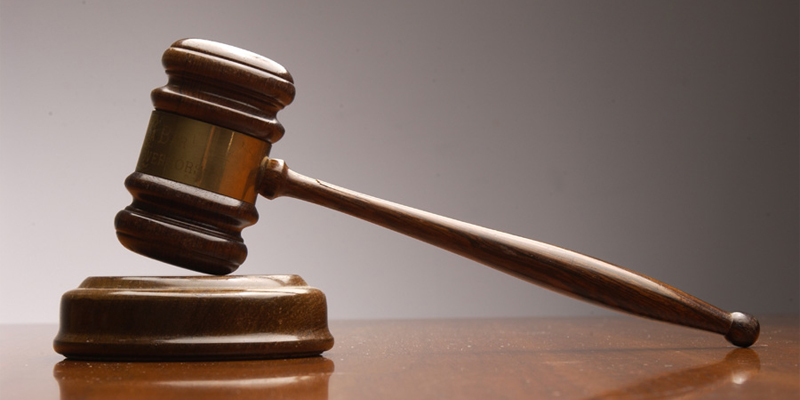