The Negotiator Awards 2018 Shortlist has been announced! And our name is on it! 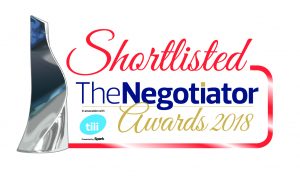 The team are rightly delighted to see that we have been nominated for no less than 3 awards!

The Awards programme has led the field in the celebration of excellence in the residential property agency sector for 12 years and, with 16 highly experienced judges, only the best agencies and suppliers are announced as the winners. It is the true ‘Oscars of Agency’.

The Judging has already taken place and we have been told that to get this far is really exciting as this year attracted many hundreds of entries – an astonishing 53 per cent uplift on 2017!

But we have to wait until the 30th November as the three finalists and winners of each category will be revealed at a grand gala dinner at the sumptuous Grosvenor House Hotel, Park Lane, London on. It will be hosted by Julian Clary – the fun will be endless! 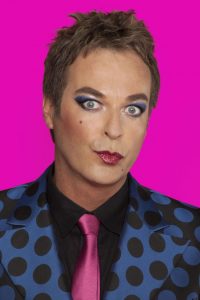